This may or may not be an infectious disease, but disorders caused by cultural care practices and environmental issues can cause similar problems, and may make the plant weak and more susceptible to attack by pest and diseases. We often see tomato stems and leaves curl downward after flooding of soils around the root system. This disorder is called Epinasty and is a result of ethylene production by the plant in response to the lack of air in the soil. This same issue could be caused by heavy soils that restrict deeper root growth. In short, there are several visible abnormalities in leaf color, size, and curling that can all be accounted for by inconsistency in watering, compact soils, soils with high clay content, soils low in organic matter, or too much air around the root system. We’ve included a weblink with information about tomato culture and common pests, diseases, and disorders.
http://www.ipm.ucdavis.edu/PMG/GARDEN/VEGES/tomato.html 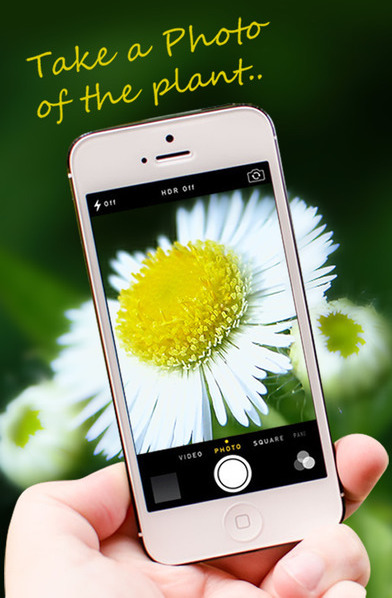